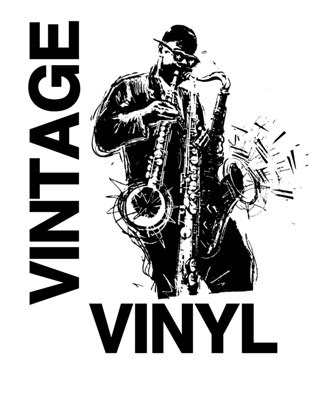 In addition to their Speakers in Code-sponsored show with Dots Not Feathers at Off Broadway on June 14th, we are excited to announce that Brooklyn songwriters Clare Burson and Peter Bradley Adams will be playing a special in-store performance at Vintage Vinyl in Saint Louis at 5:00 PM that day!

Burson’s last album, Silver and Ash, is a personal journey through the life of her grandmother, Helga Rabinowitsch, who left Leipzig, Germany, for the United States. Rabinowitsch fled moments before the event now known as Kristallnacht, or “The Night of Broken Glass.” Or, frankly, the beginning of the Holocaust.

Sixty-five years later, while on tour, Burson returned to Germany and visited her grandmother’s home. She wrote “Magpies” about the experience, one of many songs off Silver and Ash about her grandmother’s early life. It’s Burson’s finest hour as a songwriter, an honest and beautiful tribute to her grandmother and family.

Adams will be releasing his new album, Between Us, on June 14th, the day of the in-store and show at Off Broadway, through Maine-based label Mishara Music. Written during his move to New York City from Nashville in 2009, Adams explains, “All the songs were written since moving from Nashville to Brooklyn two years ago. As I was writing the songs, I would make work tapes on my phone, and listen back while walking the streets or riding trains. So now, even though there’s nothing urban about this music, it somehow seems to fit the landscape of the city. Or at least it does in my head.”

Peter Bradley Adams – For You