It’s been quite a run for Roseburg, Oregon’s ZZ Ward, who will be making her third stop in St. Louis tonight at Plush ($22; buy tickets here). You might know her from outstanding songs such as “‘Til the Casket Drops,” “Put The Gun Down,” or “365 Days,” the latter which had huge success last year. Those rely on beats and smooth R&B grooves, and, of course, the way ZZ Ward sings, which is from the gut.
But on her current “Last Love Tour,” Ward is relying on words and emotion for her third single, the terrific “Last Love Song.” Let’s have a listen.
Ward is a dynamic performer who will be opening shows for Eric Clapton this year, while also making stops at Coachella, Bonnaroo, Bunbury Festival, and Red Rocks in Morrison, Colorado . We recently caught up with her over the phone.

We talked about a year and a half ago, and you’re still on the same tour, so I take it things are going pretty good, huh?

(laughing) I guess they’re going good. Yeah, it’s going good, I’ve been pleasantly surprised. Crowds are getting bigger and bigger on this recent tour. You know, you never know how it’s going to be, but people have been showing up and having a blast with us, and that makes it easy for us.
I would imagine. And now you’re playing your biggest venue to date here in St. Louis at Plush. Do you take note of that as you’re going into the next city on tour?

Well, we’re moving (up)! I can’t ask for much more. We’ve had so much fun there in the past, and it’s a good feeling that things are moving up.
So this tour is labeled the Last Love Tour. Or is it Last Love Song Tour? Uhh…
Last Love Tour! (laughs)
Yes! Well, anyway, I love that song! (laughing)
Thank you. (laughing)
There’s a portion of your show when you slow it down and do that song on acoustic, and it seems like a special moment. What’s going through your mind when you get to that point in the show?
It just depends what night is, to be honest. Depends on what mood I’m in. You know, we play for an hour, and I might connect to another song more. Sometimes it’s “Last Love Song.” It’s just different. And when you’re playing every night, it’s just never going to be the same thing.
Yeah. I think, or at least the way I feel from observing your audience — they feel the same way.
Oh, definitely.
Tell me about your band, because they really seem to flow well with what you’re doing.
Ummm…I found them on Craigslist. (laughs)
Well then. (laughing)
No. (laughing) I had been working with a producer who had produced over half of half my record, and he told me I should meet with Erick Walls, who was from North Carolina. And Erick and I just really hit it off, we really shared a lot of similar opinions of what my show should be like, and kind of put that together and the vision I had in my mind for it. And he knows a lot of musicians, so we’ve been taking a little bit of time to find the right guys because we all live here together, all of us! (laughs) We live out on the road together. It’s not just bandmates, it’s also roommates! (laughing) So, we’ve got Shadarius Shields on bass, he’s been my bassist for a long time now. Chris Downs on drums, who is just an incredible person and incredible drummer. And also Luke Aiono, who comes out sometimes and plays guitar with me. So, we have a great band up here. 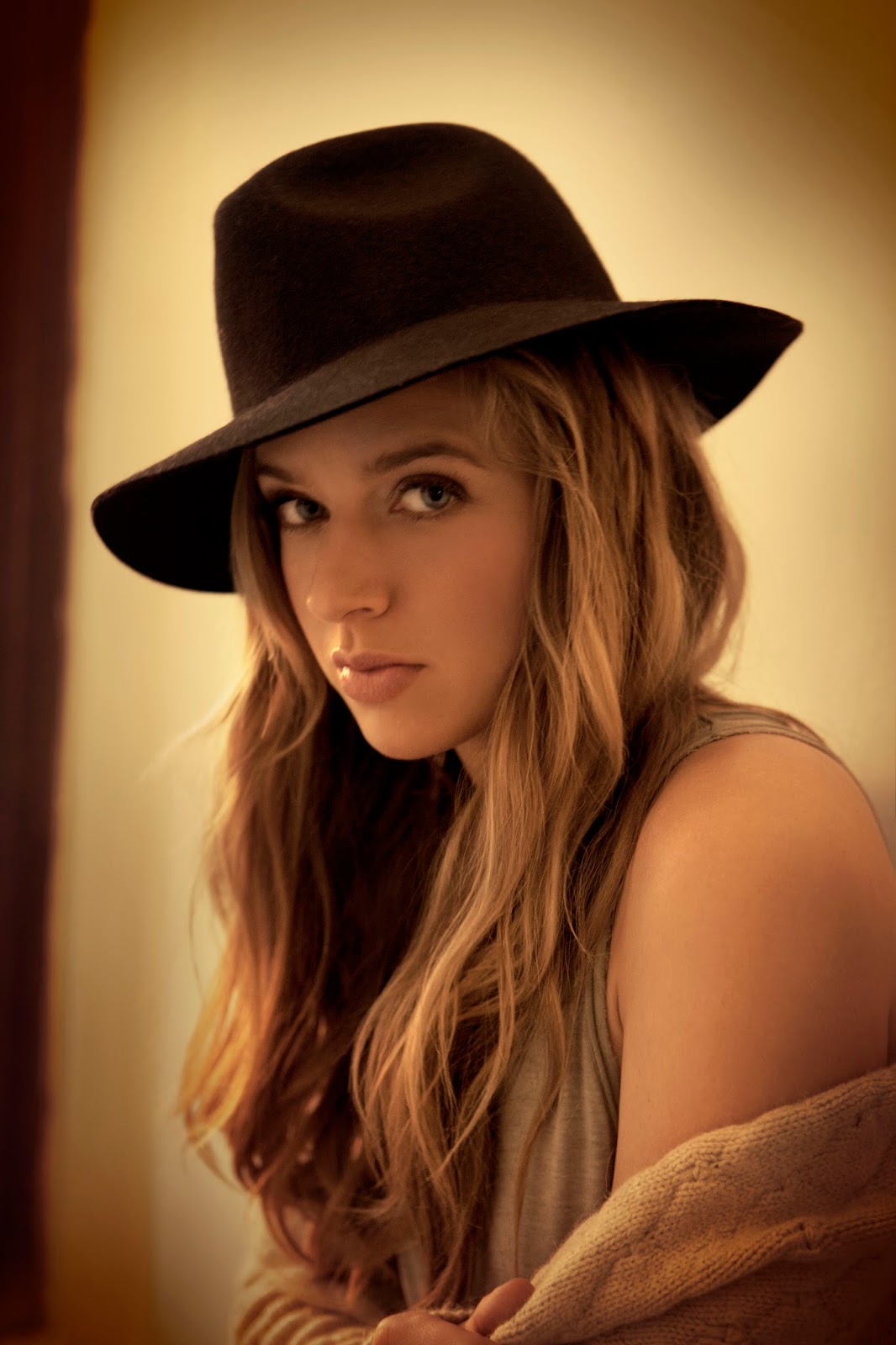 I can really feel it when you play “Blue Eyes Blind.” You really get, I don’t know, loose up there.
I know, we party. (laughs) We party on stage.
That’s the only way to do it.
(laughing) You know, we wait all day to just get on stage for an hour.
I guess that’s the challenge of touring, to be ready for that moment.
Yeah.
Is there a downside of touring the same album so long?
I mean, no, not really. To be honest, just last night, I asked who had been here the last time I played here, and the amount of hands was not that many compared to when I was here last time — there were a lot of new fans out there. I think that’s a great sign of being a new artist. We have been working on ‘Til The Casket Drops for a long time, but when you’re a new artist, it takes a while — some people are just now finding out about you, and some have known you for a while. So, we’re on our third single now, “Last Love Song,” and it’s the most vulnerable, intimate song that I have, and I think the other songs were a good introduction to me (as well).
It’s been good to see you grow in such a short time. I really respect your creativity.
Oh, thank you.
And certain cities can give off a different vibe, I’m sure.
Oh yeah, you kind of have to know going into a different city that there could be a different type of crowd. You could really have a hyped-up night one night, and then go to a city the next night where they’re a more listening type of crowd, and it doesn’t mean that they’re not into it, they just don’t vocalize it as much, a different way of expressing themselves. So, as a touring artist, you learn that every place has its own character. You just have to embrace it.
You had some nice success with “365 Days” last year. Can you talk about that and what that felt like? Because it’s such a great song.
Thank you so much. We had a really fun run with “365 Days.” I think we were in the top three with the radio format we were at, which is really incredible. I think that all of those accomplishments are great, and that people really connect with that song. We played that song on Jimmy Kimmel, we played that song on David Letterman, we played that song on The View, so yeah, it’s been a really incredible run. And now I’m looking forward to moving on with “Last Love Song.”