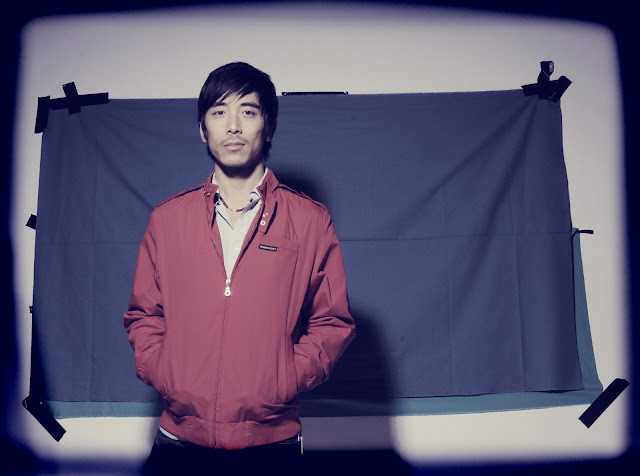 There are several very good moments on A City On A Lake’s self-titled debut, but its longest song, “Always Something Better,” is important, because it shows Alex Wong’s ability to arrange and create something that warrants to be over five minutes. And for the music I listen to and enjoy, the five minute mark is important — you better have a reason to pass it, like Neil Young’s “Cortez the Killer” or My Morning Jacket’s “Circuital.”

I won’t compare today’s JOTD with those songs, because that would be unfair. But Wong, whose voice really sounds like the best of James Iha, should be proud of what has accomplished so far with A City On A Lake: a genuine debut.