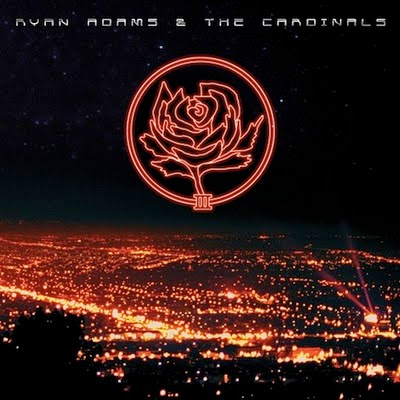 Since he last left us, Ryan Adams has quit the music industry, gotten married, started a record label, become a sheriff, become a musician again, and put out a heavy metal record. Now, he’s moved on to archiving some old shiz and letting us hear it.

But whether it’s material that is new or just new-to-us, a Ryan Adams jam that we’ve never heard is just the thing we need to bring a sleepy Monday some juice, right?

This one comes from his III/IV double album that was recorded with his band, the Cardinals, in 2007 during the sessions for Easy Tiger. It’s all set to drop on December 14th.

You can download a lossless version our Jam of the Day, “Destroyers,” HERE, and pre-order the album via Pax-Am HERE.