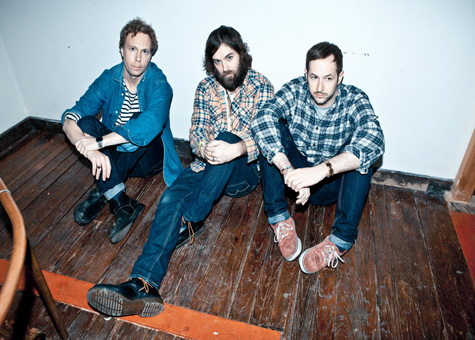 Way back in 2010, one of the Speakers in Code gang listed Suckers’ auspiciously far-flung debut, Wild Smile, as one of the top albums of the year. And while the trio’s just-completed sophomore album, Candy Salad, due April 24th on Frenchkiss Records, is a remarkable progression, it’s every bit as indicative of how they’re powered by the uncertainty of paradox. It’s more mature but mostly because of its directness and simplicity. 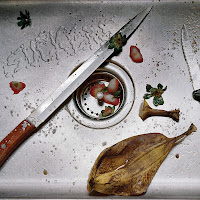 Our Jam of the Day, “Turn on the Sunshine,” stays true to its title and illustrates a new direction via a noticeably warmer sound. Retaining the freshness we came to love from these guys, it sounds almost effortless, which for a release that’ll hit just as the days get hot and we move the speakers outside – this song, and album for that matter  may just soundtrack our summer.

Pick it up when it’s out right here and listen up below.  Also – make sure you enjoy your weekend.