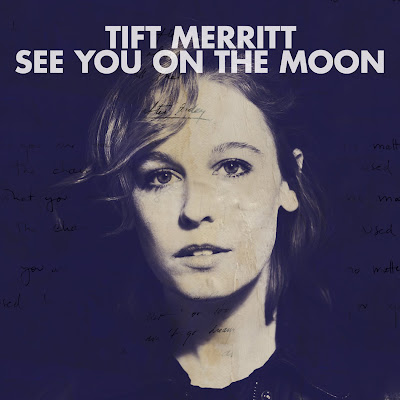 To find the perfect way,
Which album to say,
I la la love you.
With this plastic cassette,
It’s not finished yet,
It’s gonna tell you slowly.

I didn’t fully hop on the Tift Merritt bandwagon until 2008, when the singer-songwriter from North Carolina released Another Country, an album that I still hold dear to my heart. Songs like “Keep You Happy” and “Hopes Too High” were as honest as anything I had heard in years, and in some ways, I was afraid that her new album, 2010’s See You On The Moon, wouldn’t be able to compare.

I’m happy to say I was wrong. See You On The Moon is just as heartfelt, if not more, than its predecessor. It’s also a lot of fun, and today’s JOTD proves just that. “Mixtape” is one of the more summery songs you’ll find by Merritt, so roll down those windows and feel free.