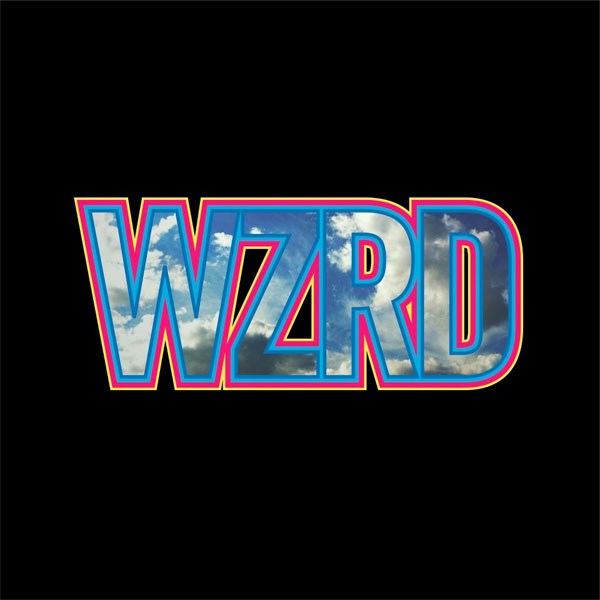 I never, ever thought it could be
Never thought the day would come for me
If you’re expecting an album full of straight beats, you
might be disappointed. And that would be too bad, because Kid Cudi and Dot DaGenius have created songs that are as much rock as they are rap (read: it’s
different). And we crave “different,” right?
Well, many of us like to say we do. Yet, it always amazes me
when we actually get something outside the norm of what we like from an artist –
complaints are rocketed from mouths, as if what is being presented is
as bad as the second half of Full Metal Jacket.
I digress.
Cudi and Genius have created an album called WZRD. They did
it on their own terms, without any single, any promo, any real hype. Their
record label treated it like a stepchild, only printing 55,000 physical copies.
And somehow, someway, WZRD debuted at #3 on the Billboard 200 charts this week.
Funny math? Nope, just great tunes.
And sometimes, great music wins in the end.