“We talk about this venue and street,” Tegan said from The Pageant’s stage on Saturday evening.

Of course, if you live in St. Louis, you know the street is Delmar. And you might also know that it took a while for Tegan and Sara to build their audience to reach the status of a band playing The Pageant.

“It took us seven years to get a bus,” Tegan continued. “And now every time the driver hits the brakes, there I am in my bunk with a heating pad thinking, this is it, we’re going to be a Yahoo! News story. Yes, I sleep with a heating pad.” Sara also chimed in about a time, before the luxury of a touring bus, when she stole a Snickers bar at a gas station while on acid.

The first time I saw Tegan and Sara was in 2000 in Virginia Beach, when they opened for Neil Young and The Pretenders. Two acoustic guitars, audience still filing in…that was a long time ago.

And now here they are. Their sound is almost exclusively pop, a genre they execute rather well, even though Tegan admitted that they still get requests to make another album like The Con.

Whatever you want to call the Canadian duo, that’s fine. Pop, folk — I don’t care. Their show on Saturday at The Pageant was a thrill, from the opening notes of “Back in Your Head” to the set-closing “Closer,” a mega hit a few years ago. The encore closed with “Stop Desire,” from this year’s Love You To Death.

Their time is now, and their bus should keep rolling for years to come. 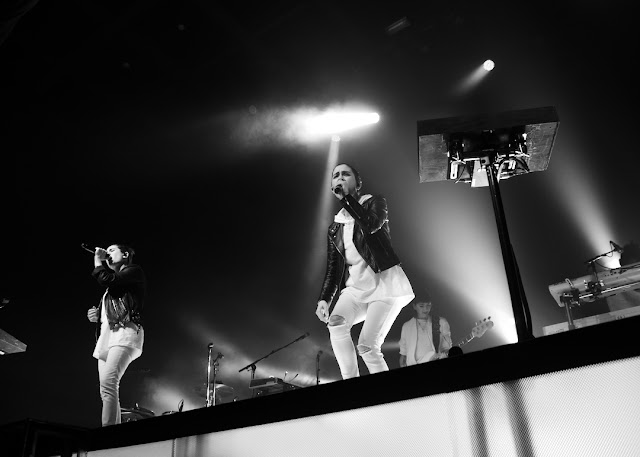 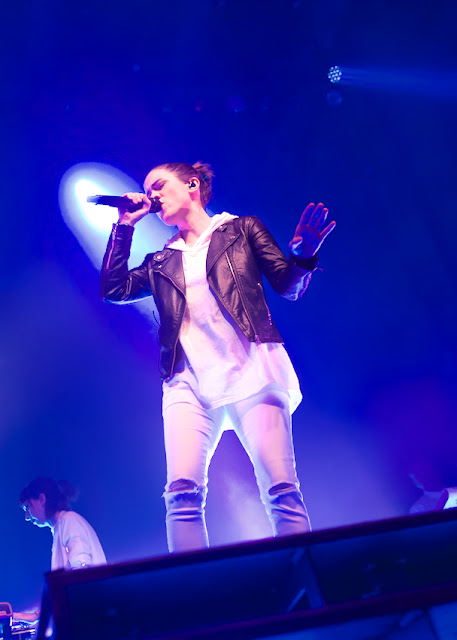 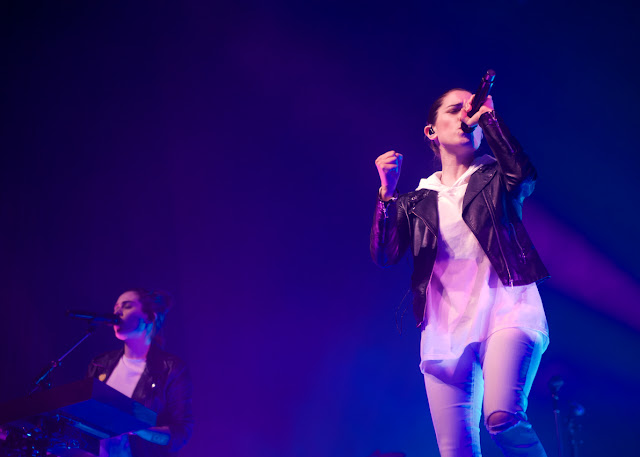 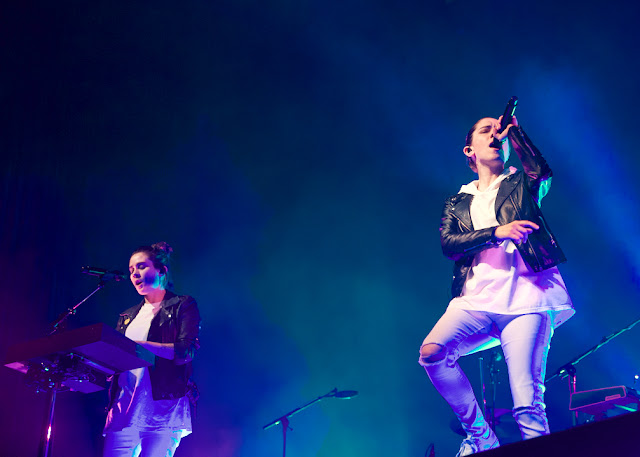 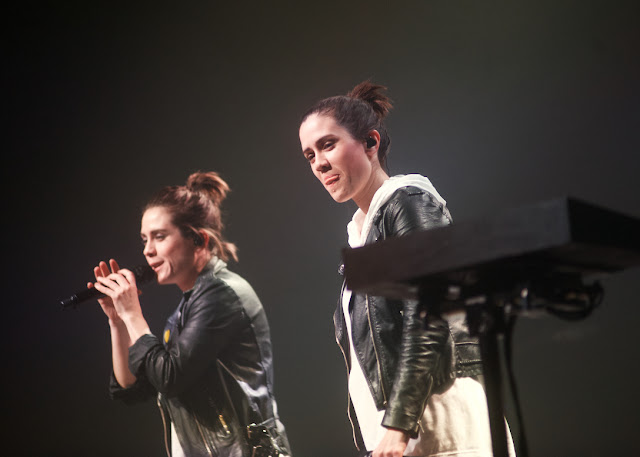 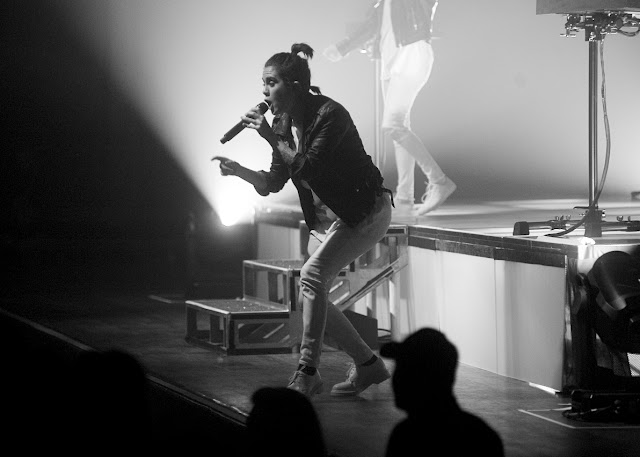 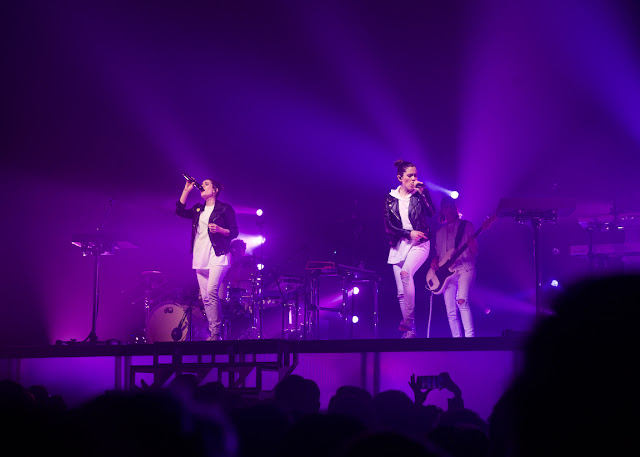 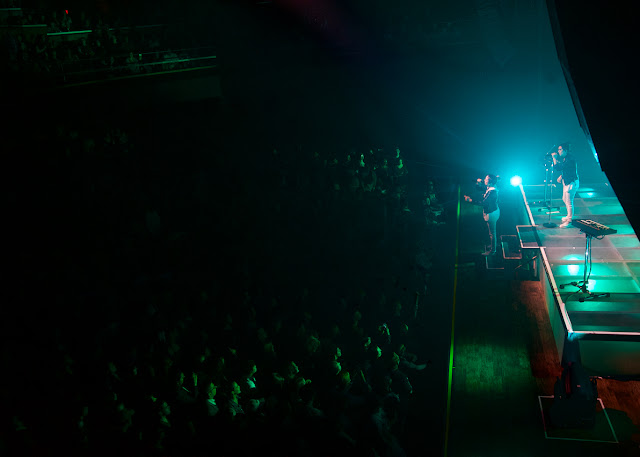 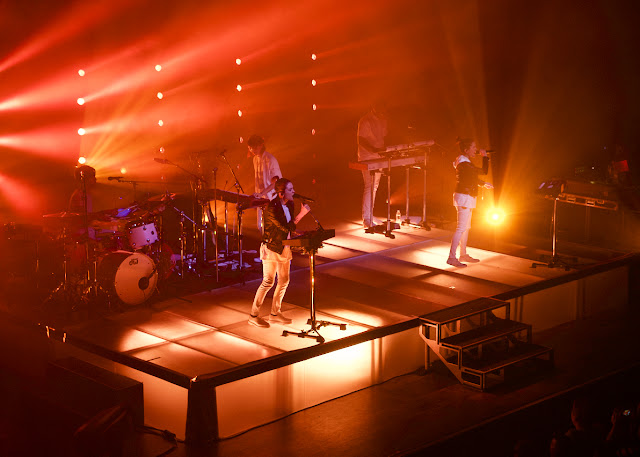 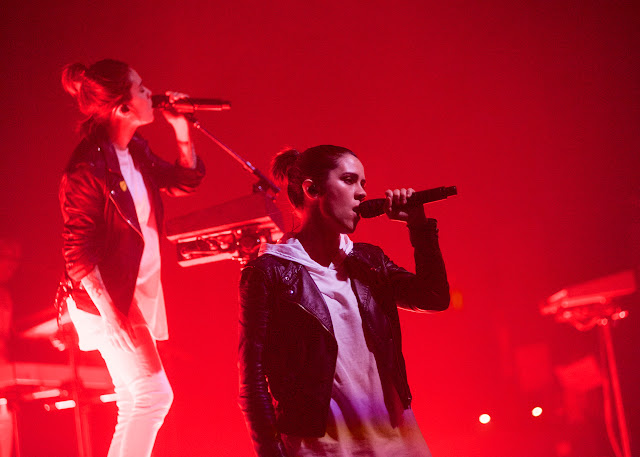 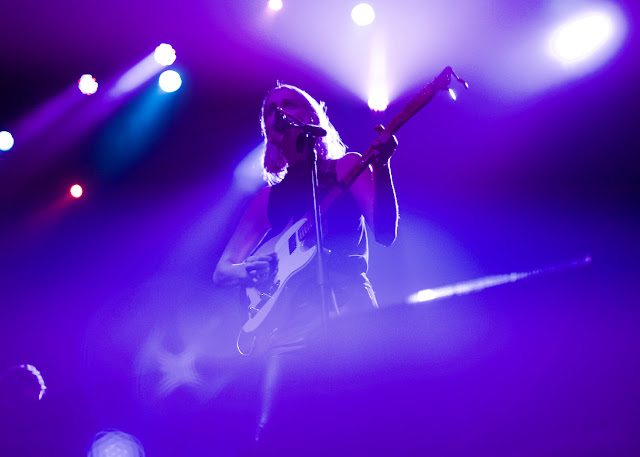 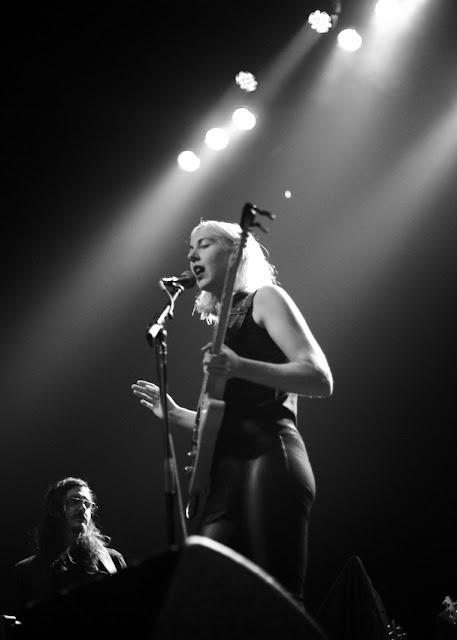 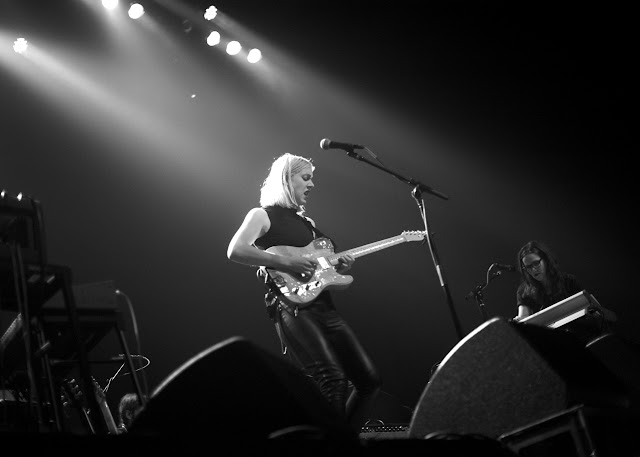 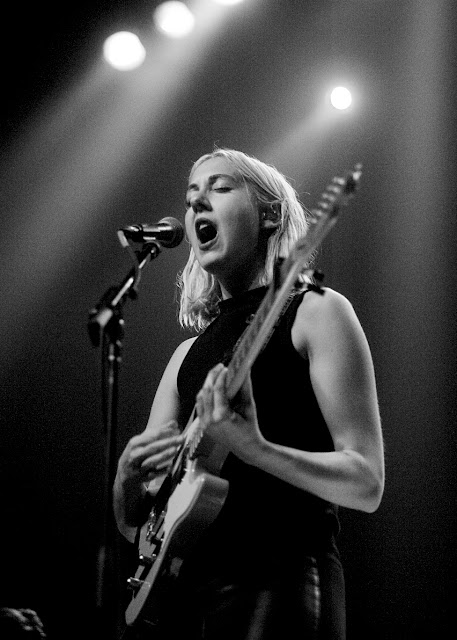 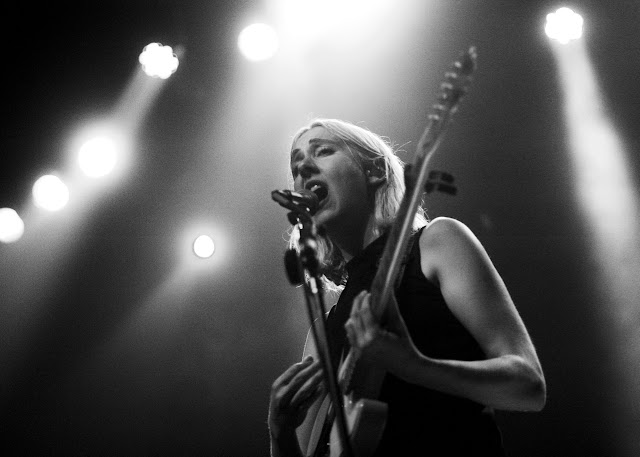 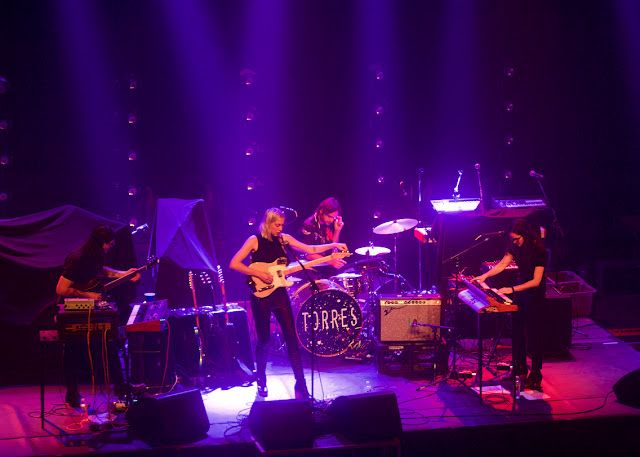