I remember the late summer/early fall nights the most. The way they made me feel, the way the thick heat slowed everything around me — like an immediate fog had warped me into an extreme, sweaty haze of being alone, and all I could think about was the long, painful path ahead. I remember blasting “Cowgirl in the Sand” on a road I had never driven; the wheels should have continued to spin, but I drove back home. And then, months later, after a mild winter, I remember listening to Josh Ritter’s The Beast In Its Tracks.

I was fortunate to interview Ritter last year about that album, and given my emotional state at the time — still very much healing from a broken relationship that had meant the world to me — I focused the conversation on songs like “Hopeful,” “New Lover,” and “A Certain Light” — three songs that Ritter performed with Josh Kaufman and Zack Hickman last night at The Sheldon in St. Louis.

I can’t express this in any other way — those songs from The Beast In Its Tracks, along with “Joy To You Baby,” mean the world to me. They completely changed the way I was feeling during one of the lowest points of my life — if not the lowest — and I am grateful to have found them when I did. I do not know where I would be today without them.

Like Ritter told me last April, there is a haunting surrounding seeing a former lover’s face in any new person you meet — a new lover, a new friend, a person on the street you’ll never say a word to. You can’t control it; you have to live with it, and the memory lingers. It has for me. Maybe it has for you, too.

All of these thoughts came rushing back last night at The Sheldon. After all, it’s been a long, brutal winter mostly keeping to myself, wondering what else is out there. Thinking about happiness, and if it’s meant to be so fleeting. My mind still wanders back and forth.

Josh Ritter was so patient last night with his words and music. He opened the show singing lyrics like “I was lonesome for a girl who could pin me down / They say the best is for the best but that’s not what I’ve found” and “Monster ballads and the stations of the cross / Sighing just a little bit.” A heavy opening for a show that relied on every little detail — Ritter, Kaufman, and Hickman were billed as “acoustic,” and they were to a certain degree — although Kaufman sprinkled in some electric moments that were tremendous.

Before asking for the lights to be completely turned off for a solo acoustic rendition of “The Curse,” Ritter told a story about making his first purchase after his inaugural record deal. While other musicians bought Cadillacs, he explained that he closed on a piece of land that included a home that was once a pizza factory, and also a shelter to many raccoons. He soon discovered that the former owners “threw in” a washer and dryer, to which he literally tossed into some kind of never-ending hole that he discovered in the rear of the place. “I never heard the washer and dryer land,” Ritter said. “I used to sit on the edge of that hole, writing and singing songs.”

During “New Lover,” Ritter caught himself forgetting the lines, “But whatever makes you happy it don’t really matter who / I got a new lover now, I hope you got a lover, too.” He laughed for a second, said that he was trying to “be sincere,” and finished the song that finally got to the truth: that he’d still be happy if his ex were sad and lonely.

“Come and Find Me” was as endearing as ever, and “Hopeful” remained powerful, even without a full band behind it. “These days I’m feeling better abut the man that I am,” Ritter sang during the latter. “There’s things I can change and there’s others I can’t.”

When it was time for another solo-acoustic portion of the show, Ritter explained the felt like “diverging rapidly,” which he did with “The Temptation of Adam,” and later with “Girl in the War,” two songs that remain examples of his best work. For the encore, Ritter blasted through “Lillian, Egypt,” and then welcomed opener Gregory Alan Isakov to join him, Kaufman, and Hickman for “Wait For Love,” which was beyond terrific.

This show was special — and by that I mean, hands down, one of the best I’ve ever seen Josh Ritter or any musician do. It will never be recreated for me, in any setting, but I accept that and welcome that, as these songs will never be performed with such intimacy and clarity. It’s hard to say what is next for Josh Ritter — you would have to assume he’s due for some kind of break, to either record new music, or to simply live his life. And maybe the latter is just as well. 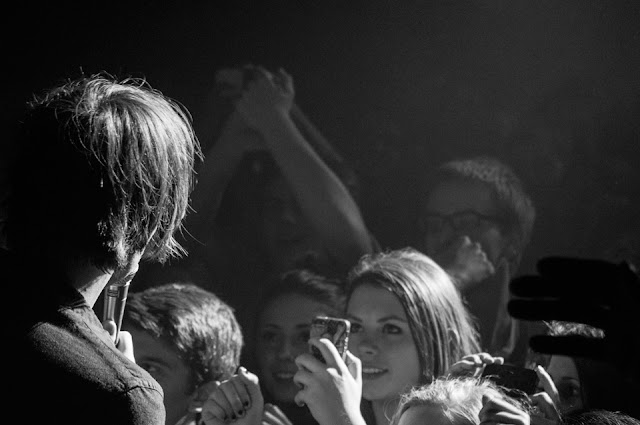 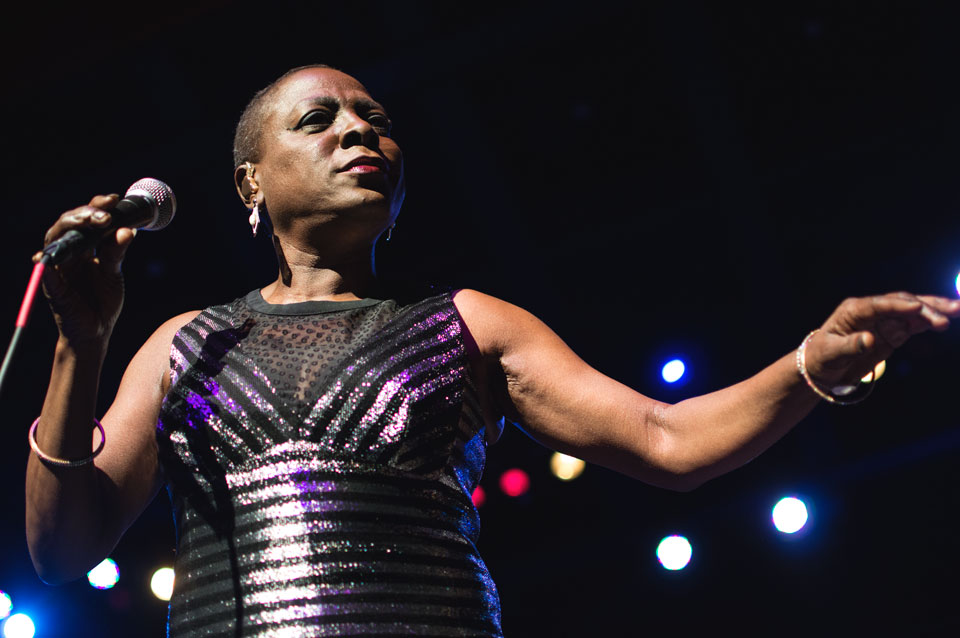 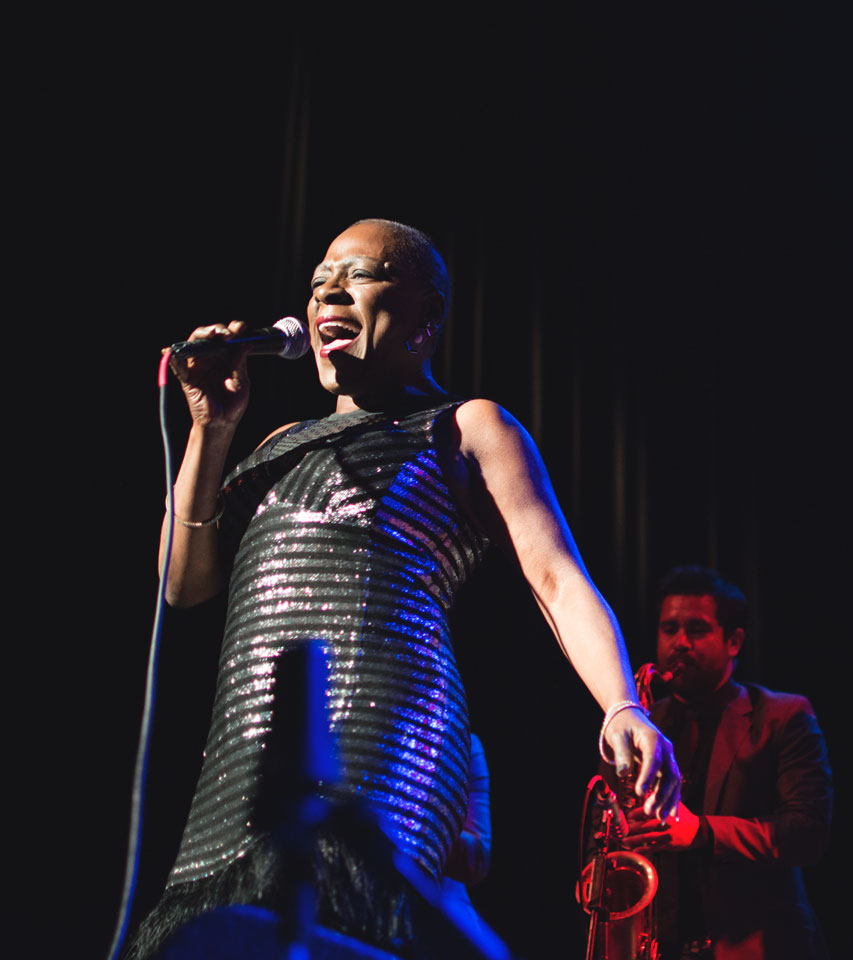