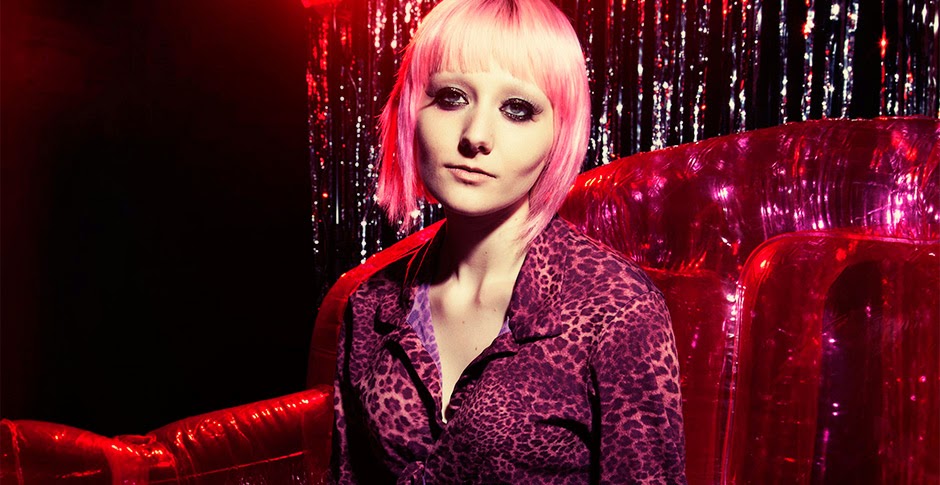 After the resounding success of the last two years, Phuzzphest, Winston Salem’s premiere independent music festival, begins anew tomorrow evening. 2013 was SiC’s first time at the party, and we had such a blast that we’re returning again this year!

My deficit of sleep is only about to get larger, but I have no problem staying up late when Jessica Lea Mayfield will be there to keep me company. Her Dan Auerbach-produced 2011 release, Tell Me, was a delightful gem of guitar centered indie-folk, but if “Oblivious” is an indication of the stylistic shift we’re in for on Mrs. Mayfield’s new record, Make My Head Sing…, then there’s a whole lot to be excited for. Hard-edged and fuzzy, “Oblivious” is certainly a few notches of intensity higher than anything we saw on Tell Me, but it retains Mayfield’s distinct lyrical style and pop accessibility.

Give it a listen and make sure to stop by Winston Salem this weekend for Phuzzphest!