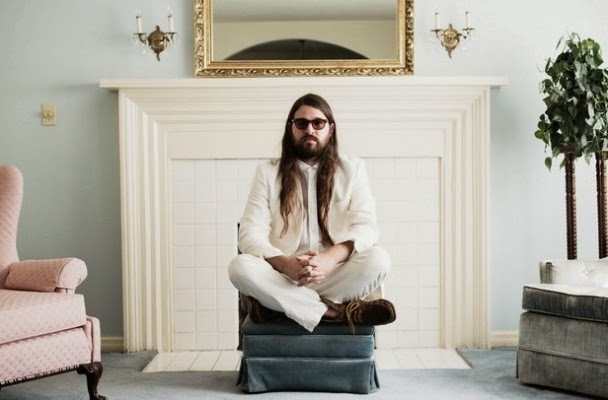 We are doomed to become one or both of our parents. It’s true — and if you’re over 30 years of age, this becomes ever-more-present each and every passing day. But by “become” I don’t mean carbon copies, I just mean as we progress in life, we see little blips of our folks start popping into everything we do, from shit we say to habits that creep in so slowly we don’t notice until its too late to correct.

For me, it’s music – and it’s the slow realization that for something to truly connect on a soul-level, it’s gotta take me back to road trips in the ‘rents car.  My dad was the king of mixtapes — which were filled with everything from Cornelius Brothers & Sister Rose to The Delfonics.  If it didn’t have a groove, it didn’t play. We were headed to the beach goddammit.

So it’s no surprise that the first taste of Matthew E. White’s new record Fresh Blood hits right in the middle of my sweet spot. As much pop as it is r&b as it is schoolhouse rock, it’s all around a shining example of homage to influences while interjecting self.

Check it out below.