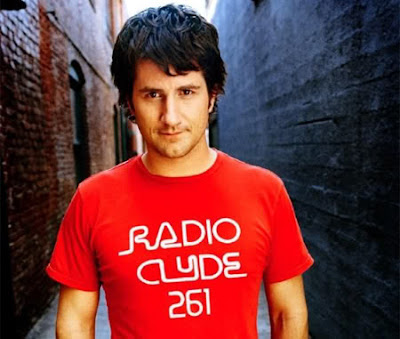 Life is good these days for Matt Nathanson. In many ways, he’s still living off his mini-hit, “Come On Get Higher,” and one of his best songs, “Bulletproof Weeks,” just appeared on ABC’s Private Practice. Both of those songs can be found on 2007’s Some Mad Hope, Nathanson’s last album, which freaking rocked my world (and destroyed it in many ways, too).

But what’s this? More tunes on the way? Yes, there are, if you believe what Nathanson has been posting to his Facebook page. His latest update, you ask?

zeroing in on finishing a new song called “i drop to hold you.” it’s feeling very french quarter/mardi gras/new orleans right now… & by that, i mean, if it throws you beads, show it your boobs.

Thank God the man hasn’t lost his sense of humor.