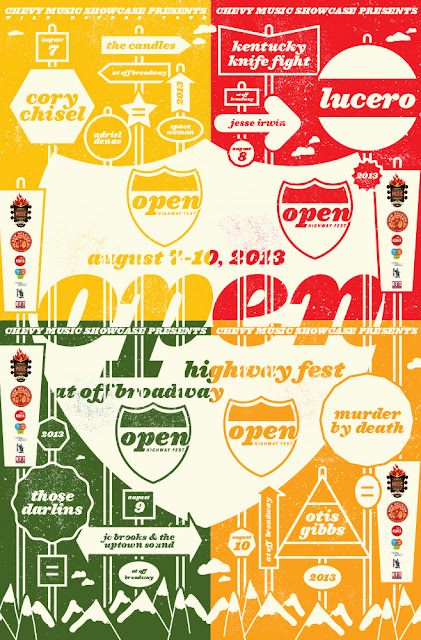 The Open Highway Music Festival continues tonight at Off Broadway with Those Darlins, JC Brooks & the Uptown Sound, and St. Louis-based Via Dove. The first two nights of the festival both sold out, so you might want to snag your tickets for tonight now!

Those Darlins’ forthcoming album, Blur The Line, is due October 1st, while JC Brooks’ Howl was released this past May.

Songs from both albums are below, along with a short film from Via Dove. Enjoy, and see you tonight at Off Broadway!

Via Dove – The Making of El Mundo Latino from Via Dove on Vimeo.