I should go to more shows where there’s a risk of photographers getting clobbered in the head by crowd surfers, because even if my back hurts like you wouldn’t believe today, last night’s Against Me! show, played to a mostly full Cradle on a damp and cold night, was absolutely wild with energy. Punk shows always are that full of energy, by nature of their sound and drumming if not by “genre”, and having seen and photographed an incredibly compelling Against Me! set at RiotFest last fall, I didn’t expect last night’s set to be anything less than absolutely compelling. I was right; the band’s new record, Transgender Dysphoria Blues, is already a masterpiece of 2014, fiercely eloquent and shockingly intimate, and old staples like “I Was A Teenage Anarchist” feel new with the power of the latest songs behind them. The band opened with the spit-punk fire of “Fuckmylife666” and didn’t let up at all in the lengthy set that covered their entire nearly 20 year career.

Against Me! set a pretty high bar for shows in 2014 last night. You can’t say in January that the best show you’ll see in a year was played in January, but Against Me! is going to be pretty hard to top. 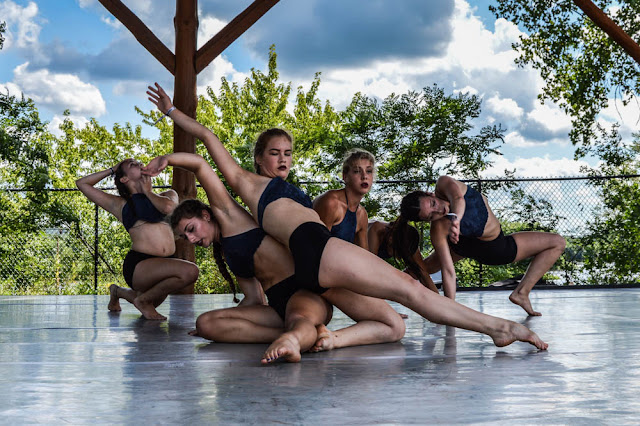 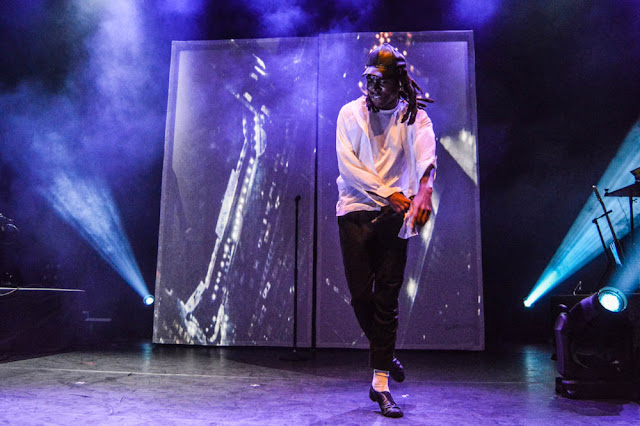 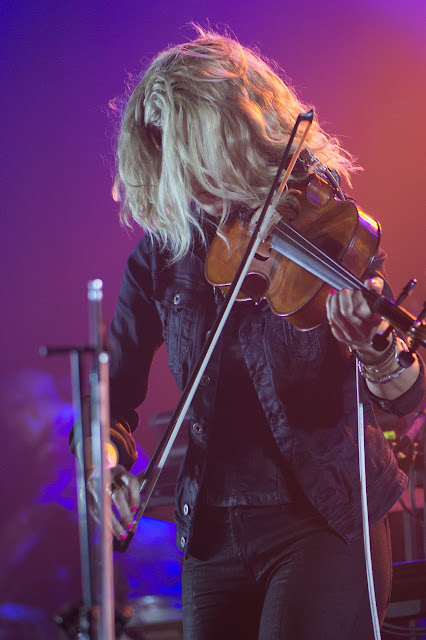 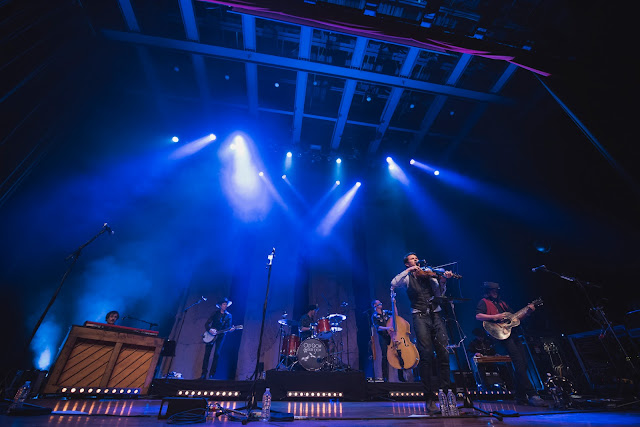 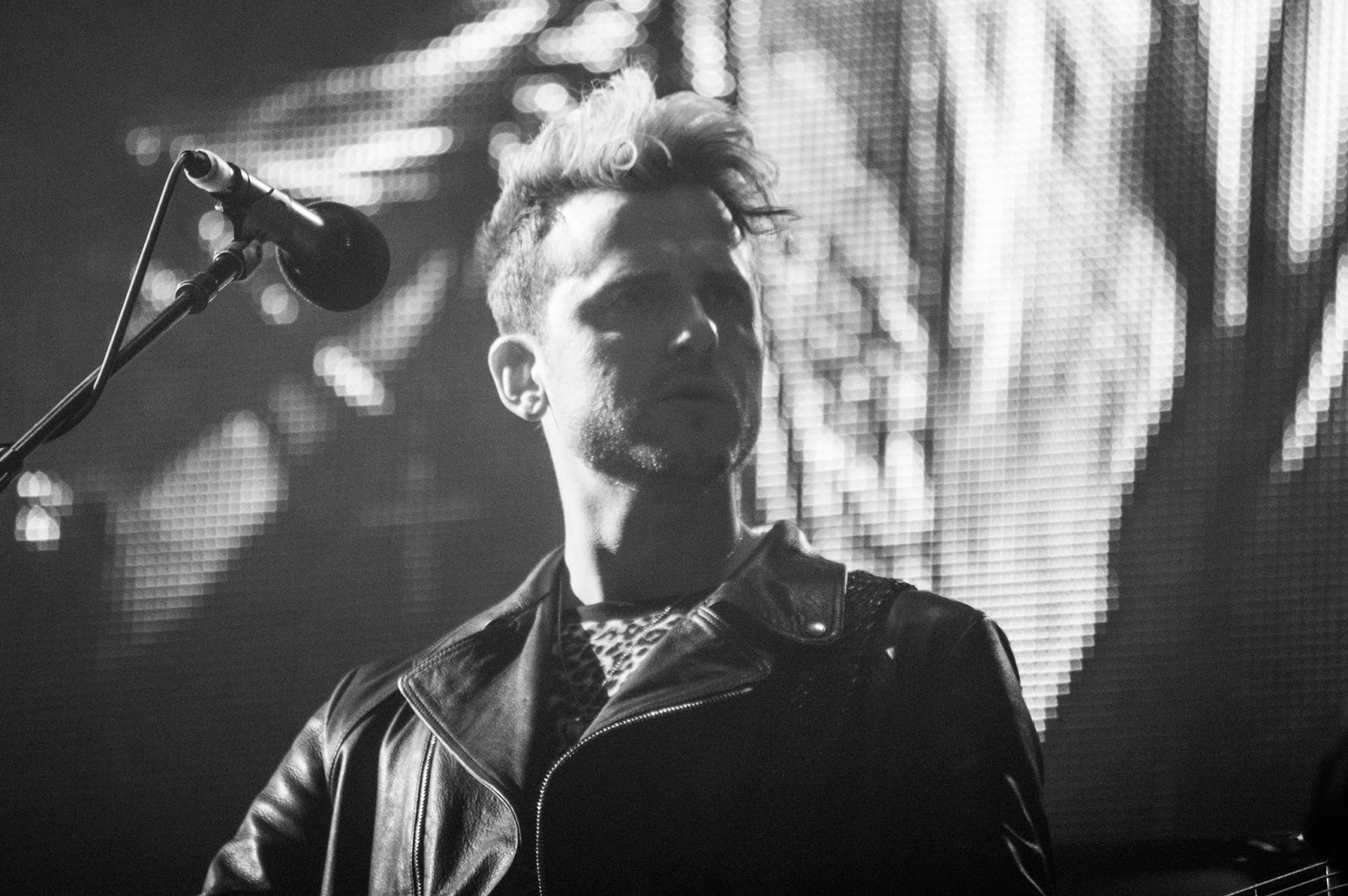 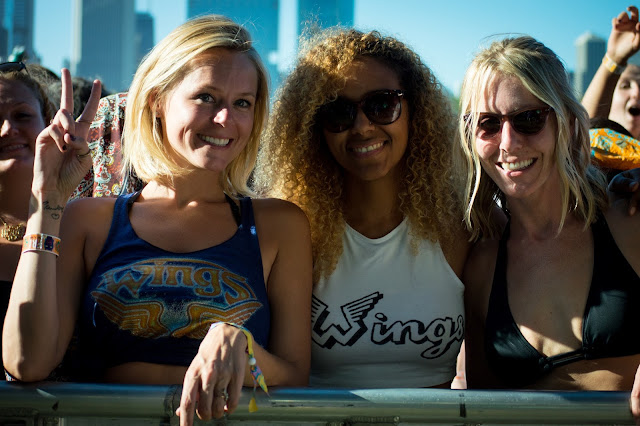 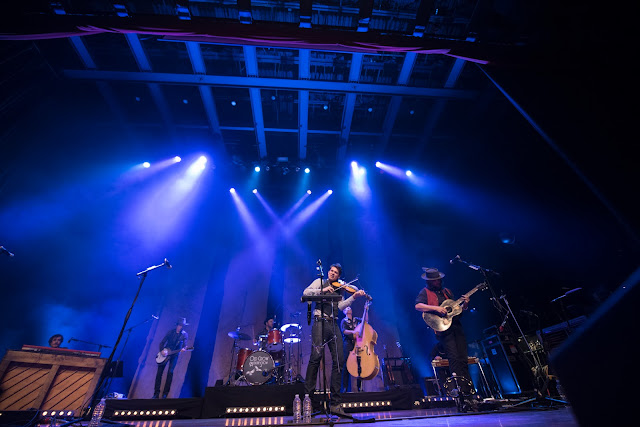 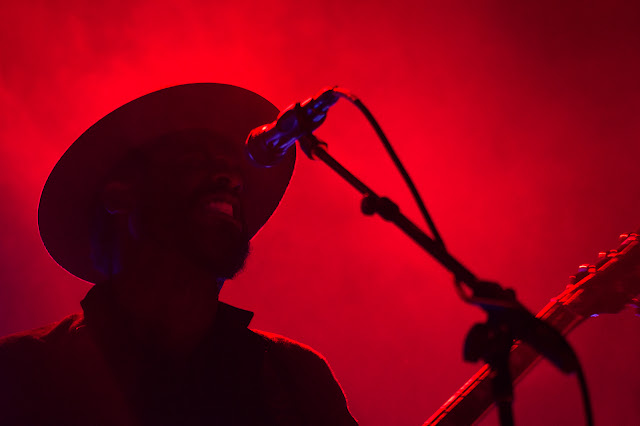