Everyone in Pickwick is an insane genius.

I texted someone last night to tell them that was the entirity of the review I was planning on running today, because it would have summed up last night’s show, but I can’t do that disservice to the band or the madness they brought to the 506 stage last night. Pickwick, if you haven’t checked out last Friday’s JOTD, is a 6 piece indie dance hall funk outfit out of Seattle, and a less talented band could exist solely to surround the insanity that is frontman Galen Disston. Pickwick, however, not only surrounds and contains Disston, but supports him — one of the strongest rhythm sections I’ve seen in a long, long time, and the keys and guitars just enhance the driving, grooving sound of the band.

On a Monday night during finals in Chapel Hill, a crowd can be sparse, or a little unengaged. Not last night’s crowd — they were with Pickwick from the first keyboard and drums vamp through the last note, and every second of it was deserved.

Check out our photos below, and more over here on Flickr, including lovely opener Basia Bulat. 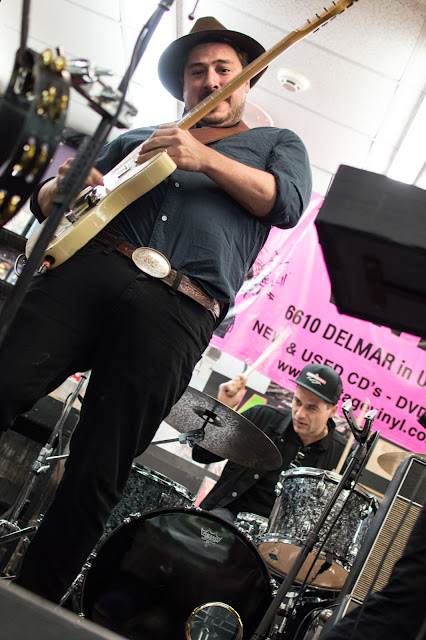 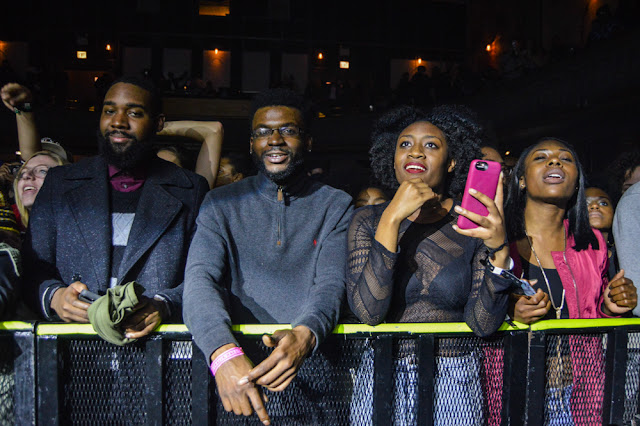 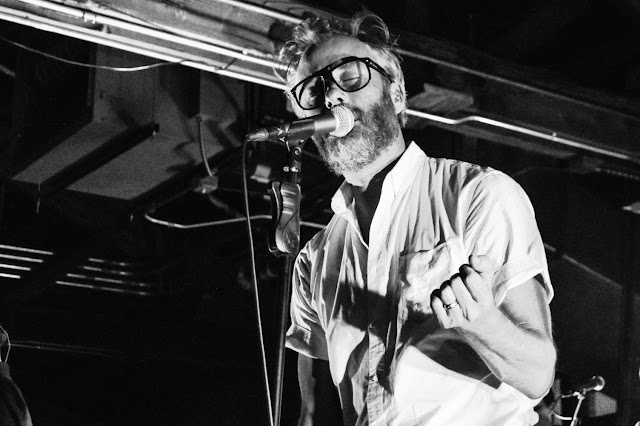