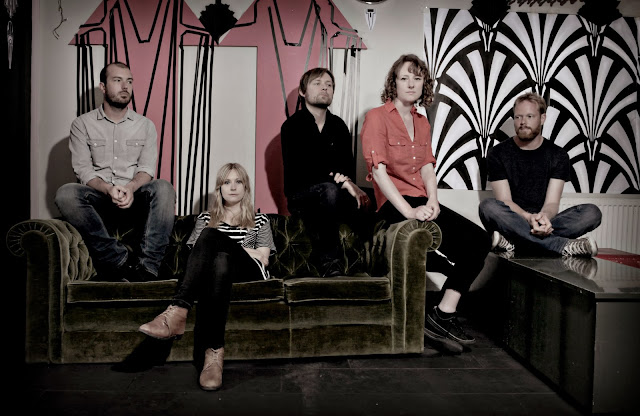 I have no idea what the true definition of “symphonic rock” actually is, but if I were asked to provide an example on this particular day, I’d offer Lanterns on the Lake’s “The Buffalo Days” as exhibit A.

Gorgeous and moving, it never tries too hard to achieve something massive. Guitars take precedence over strings, but don’t drown them out, picking up their melody then drifting slowly away.  It’s one of those songs that you can play over and over, and never hear it the same way twice because, depending on which layer grabs you first, you’re left with a totally different song emanating from those speakers.

See what I mean below, and pick up Until The Colours Run when it’s released on January 14th.