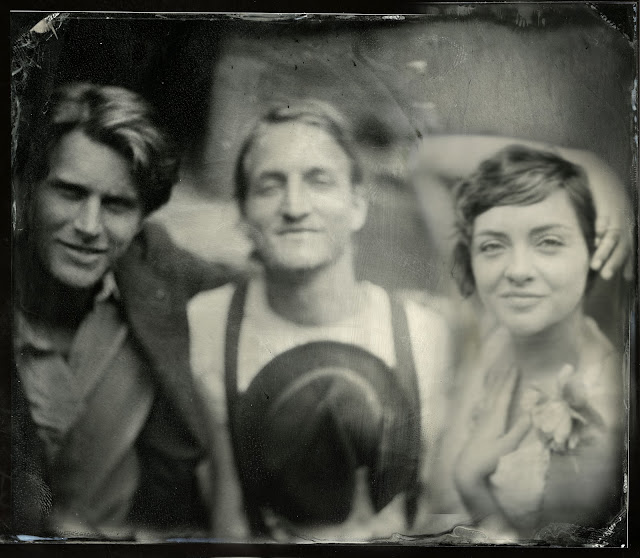 Since we’re in March Madness mode, and a #16 seed has never beaten a #1 seed in the history of the NCAA tournament, I present to you a band from Denver, The Lumineers, who could just be that kind of underdog.

I just listened to their self-titled debut album (out 4/3 on Dualtone; pre-order here), and I gotta say: I think it’s better than many similar-sounding albums that came before it, most notably Mumford & Sons’ Sigh No More.

That’s not a knock on Mumford & Sons, who I do respect and listen to on occasion. But, The Lumineers’ songs have more depth, more emotion. Call it personal preference, but that’s what usually wins in my world.

Have a listen to “Ho Hey” below, and see the band in Saint Louis at Blueberry Hill on April 28th.