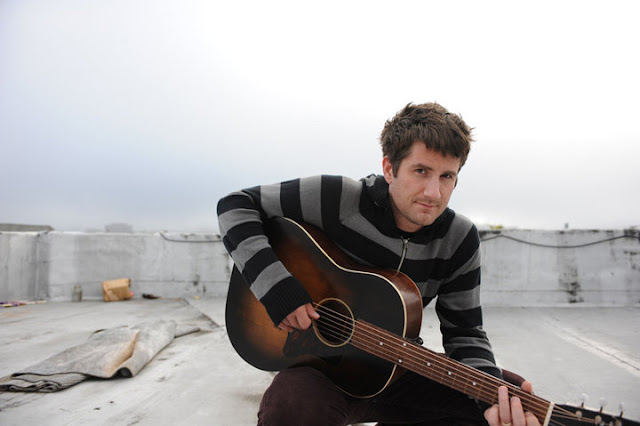 I remember listening to Matt Nathanson’s last album, Some Mad Hope, for the first time and thinking, “Boy, if the radio ever caught wind of some of these songs…”  Well, to my surprise, pretty much everyone I know has now heard “Come On Get Higher,” and while that might not be Nathanson’s best song on the album, at least it got him some big-time exposure (and an awesome headlining show at Pop’s a few years ago).

There are many sides to Nathanson as a songwriter — he’s funny, he’s serious, he’s intense. For the most part, he writes pop songs, like today’s JOTD, “Faster.” It’s off his new album, Modern Love, which will be released in June. It might make you want to make out with the first person you see, so, you know, just a gentle warning to take it slow. Or faster.