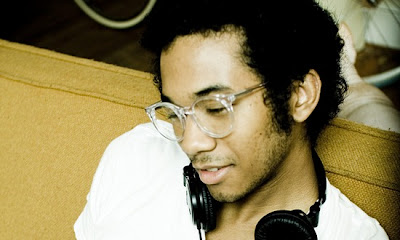 Toro y Moi is the moniker of “chillwave” artist Chazwick Bundick, who just may be the coolest guy to come from South Carolina since Tom Haverford. Chillwave (or glo-fi!), a relatively new movement, is just what it sounds like: chilled out, new-wave grooves. Mr. Bundick has been operating within this aural arena ever since the release of his 2010 debut Causers of This, an impeccable introduction to the new genre. His second LP, Underneath the Pine, will be released on February 22nd (Carpark Records), and if “New Beat” is any indication, Toro y Moi is injecting a little funk / disco into this year’s dose of chillwave. We like.

Watch the video for “New Beat” below.