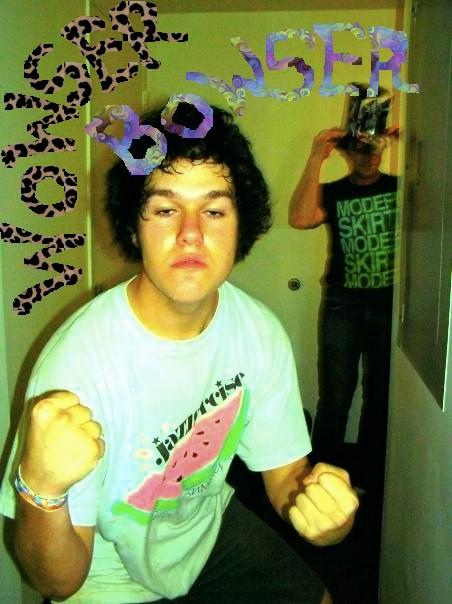 Atlanta based Wowser Bowser recently bleeped on the official Speakers in Code radar, via a little reconnaissance work our secret agents were doing on Raleigh’s Hopscotch Music Festival lineup. From what we know thus far, they give high energy performances, their music contains complex layers of instruments, and the diversity of musical genres they feature is enough to make the world at peace once again.

Put these claims to the test below. We think you’ll be more than pleased to get to know these guys at such an early stage in their promising career.