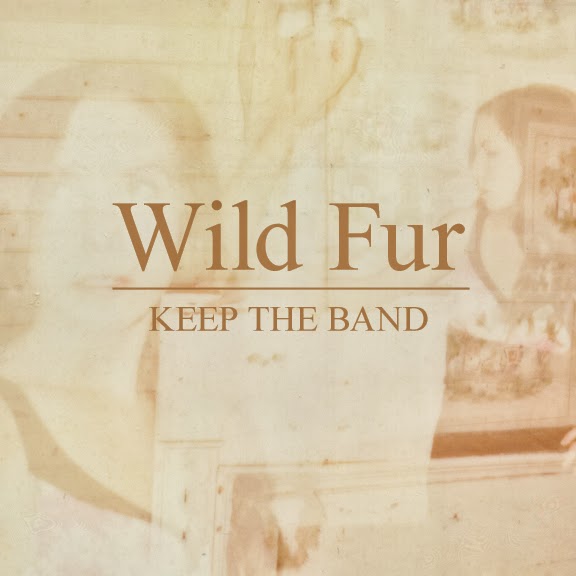 While the comparison is rarely made, a music blogger is very much like a gynecologist. While educational level, work ethic, and general IQ vary greatly between said professions, we both have the distinct pleasure of delivering people’s babies for them. The only real difference is — OBGYNs pull bloody, screaming creatures that look like large raisens from women most-likely on the verge of passing out from sheer horror and pain.  We, as music bloggers, pull jams off the internet after listening a few times, and write some words about them. See — basically the same thing.

Today, we have the good fortune of popping out one of those rare babies that is not only a song premiere, but also our first taste of the band, Wild Fur, itself. That’s right. This one is on Virgin Mary birth level, y’all, so let’s welcome them to the world with e-gifts of listening, enjoying, and then supporting them as they take their baby first steps as a band.

Wild Fur, the new project of friend-of-the-blog Wylie Hunter, began as a mere collection of songs in early 2013. But as the songs unfurled, they didn’t quite fit Hunter’s Americana soaked sweet spot. Refusing to be bound by genre, he set to work, exploring a broader sonic pallet, with the help of now bandmate, Nick Jaeger. The result…well, we can now hear it below.

“Keep The Band I” is a breakup song.  But don’t let that, or the dirgeish organ intro, fool you. What starts as downtrodden is quickly replaced with some smooth-as-shit synths, and one of those hand-clap-esq beats that makes that head bob. Then — everything changes. Add in Hunter’s big ‘ole voice and a  lil’ sunny, mellowed out guitar work, and you have yourself a song about leaving that makes you want to plant yourself near a body of water, drink something tasty, and not move for a few hours.

Check it out below, and sign up for their Facebook page here. They’ll be notifying people as the next few songs roll out…so keep your eyes peeled.