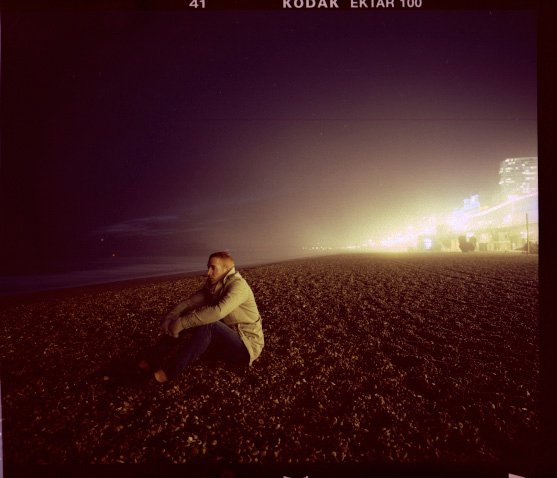 Active Child’s new single “Playing House” has been receiving a lot of love online since it dropped last Tuesday, but we just want to remind all you readers that we were giving choirboy-turned-indie-pop musician Pat Grossi props since we checked him out at last year’s Hopscotch Music Festival. On that particular night, he and his harp had a midnight time-slot, jammed into the corner of a packed restaurant, but the performance was magical enough to convey the music’s raw and ethereal power, despite the location.

Grossi’s debut collection of songs, the Curtis Lane EP, featured the same use of various ’80s-tinged synths to create celestial soundscapes as our Jam of the the Day. Punctuated by crisp electronic drum samples, this lays the groundwork for Grossi’s exquisite vocals, which, with their unearthly sound and evocative lyrics, take on an enchanting, hymnal quality.

Active Child has announced the release of his debut album You Are All I See on August 23, and as a preview, check out our Jam of the Day below.