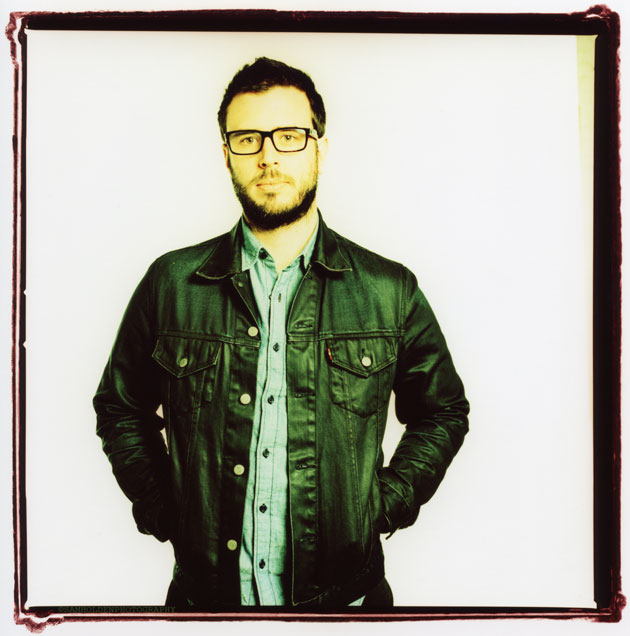 Justin Jones wants your attention, and for good reason: he’s got a voice that echoes Jakob Dylan, and a driving sound for a promising summer day. The only thing he’s surrendering on today’s Jam of the Day, “I Can Feel It,” is heartache; his positivity floats in a realistic world where he knows he has a chance to break through. And he’s close to doing just that.

Jones’ intense 2012 release, Fading Light, is available now. He’ll be performing at the Austin City Limits Music Festival in October, and has recently announced July residencies in Atlanta at Smith’s Olde Bar  and in Charleston, SC at The Royal American; a full list of tour dates can be found here.

Justin Jones – I Can Feel It