Last night I instagrammed my photo pass for the Gaslight Anthem show with the caption some people go to church, I go to see Brian Fallon. It’s true: I believe in rock and roll like some people believe in God, and the Gaslight Anthem are one of the bands that drives my fervent belief that the right guitar solo can save your life.
Yesterday in Raleigh, four boys from New Jersey did the best they could to make that true. Brian Fallon fronts his band like playing music is the only thing that will redeem him, and the crowd reacts to it; they sounded great last summer in Carrboro, doing a club tour before Handwritten came out, and last night they were transcendent, all fury and spit and fight, filling up the Lincoln with every ounce of soul they had. Music makes me glad to be alive, and the songs that Fallon writes doubly so; his lyrics hit me right in the spot under my heart, and watching him flail and thrash around the stage makes me feel more alive.
The band’s energy and passion last night were unmatched; they mixed the old (“Casanova, Baby” and “Miles Davis”) with the new (“45” and “Too Much Blood”, which always makes my heart clench), they pulled off an absolutely scorching cover of The House Of The Rising Sun, they hit every high point I’d ever want them to (except for covering “Ball And Chain”, which I’ve only seen Brian Fallon do once, so it’s kind of an unachievable high point). Gorgeous, heartwrenching, fierce: last night Gaslight Anthem brought me to my knees more than once, metaphorically, and that is all I ever want from my music. A moment of prayer, a moment of faith: I got them last night.
More photos of Gaslight below, and both openers — Charlotte’s Matrimony and Bloodshot Records’ Cory Branan — in this set on Flickr.
(Muchas gracias to Tito at Big Hassle for hooking me up with tickets and a photo pass, and my found-her-in-line last-minute +1 Candy says the same, sir. You rock.) 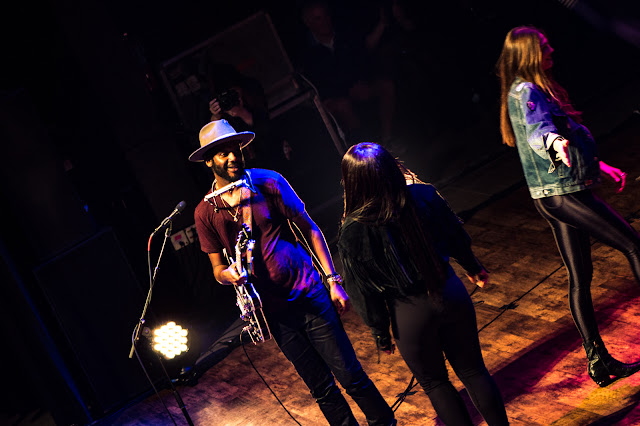 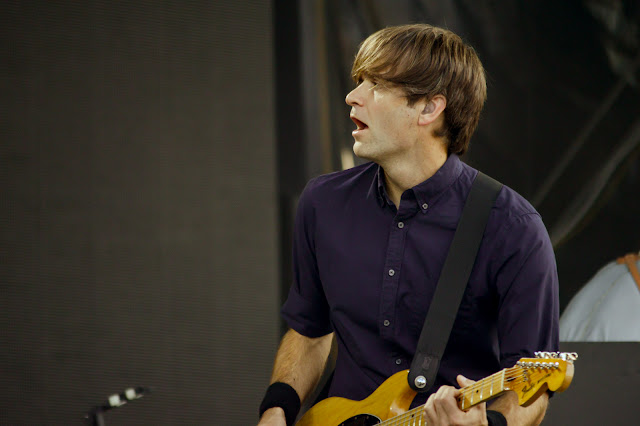 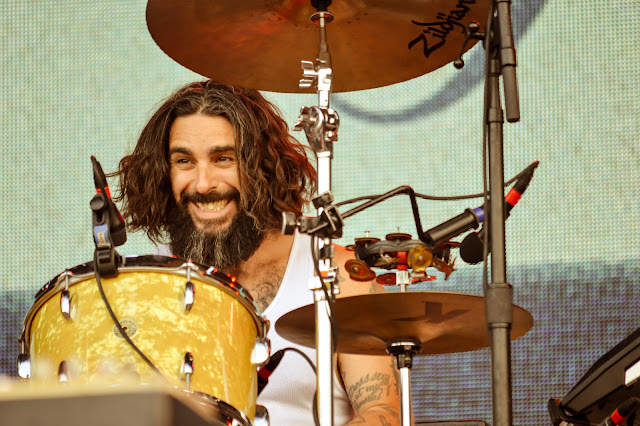